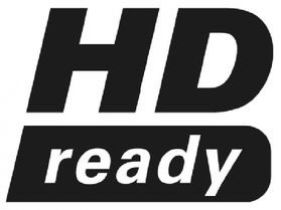 480p is the shorthand name for a video display resolution. The p stands for progressive scan, i.e. non-interlaced. The 480 denotes a vertical resolution of 480 pixel high vertically scanning lines, usually with a horizontal resolution of 640 pixels and 4:3 aspect ratio or a horizontal resolution of less than 854 (848 should be used 16⁄9= 853.333…). Since a pixel must be a whole number, in Wide VGA displays it is generally rounded up to 854 to ensure inclusion of the entire image. The frame rate (hertz) is usually 30 or 60 progressive frames per second and can be given explicitly after the letter p. The frames are displayed progressively as opposed to interlaced. 480p was used for many early Plasma televisions. Standard definition has always been a 4:3 aspect ratio with a pixel resolution of 640 × 480 pixels. Mini-DV, DVCAM, DV footage is recorded at 29.97 frames per second in this standard definition as seen on DV tapes.

Both 480p24 and 480p30 are more common in countries that use or have used the interlaced NTSC system like North America and Japan (these formats are somewhat compatible with that system, when used to broadcast progressive film content).

With doubled temporal resolution, 480p60 is considered enhanced-definition television (EDTV). It can be transported by both major digital television formats, ATSC and DVB.